The National Review magazine published the article “China Accused of Harvesting Organs of Uighurs, Falun Gong Religious Group” by reporter Zachary Evans on September 26, 2019. The article reported that a human rights lawyer has accused the Chinese government of murdering members of the Uighur Muslim minority and the Falun Gong religious group to harvest their organs, and has urged the U.N. Human Rights Council to investigate the allegations. Hamid Sabi, Lawyer and Counsel to the China Tribunal Hamid Sabi is a China Tribunal lawyer. The China Tribunal is an independent panel founded to examine the issue of Chinese organ harvesting, headed by British Lawyer Sir Geoffery Nice, who previously led the prosecution against Serbian president Slobodan Milošević. “Forced organ harvesting from prisoners of conscience, including the religious minorities of Falun Gong and Uighurs, has been committed for years throughout China on a significant scale,” Sabi told the U.N.H.R.C. on Tuesday. The tribunal’s final report on the matter details abuses committed by the Chinese government, and asserts that the government-sanctioned doctors to “cut open [victims’ bodies] while still alive for their kidneys, livers, hearts, lungs, cornea, and skin to be removed and turned into commodities for sale.”

Mashallah! May Allah protect and cure my father and all of us! Amin! Subhanallah! 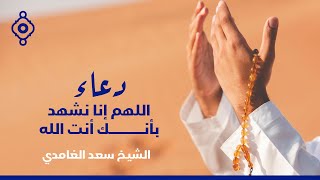 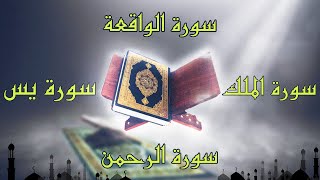 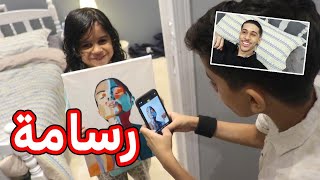 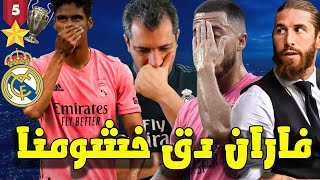 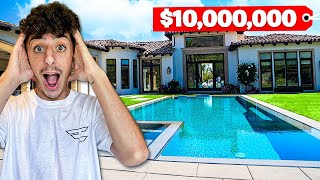 BEST QURAN RECITATION IN THE WORLD